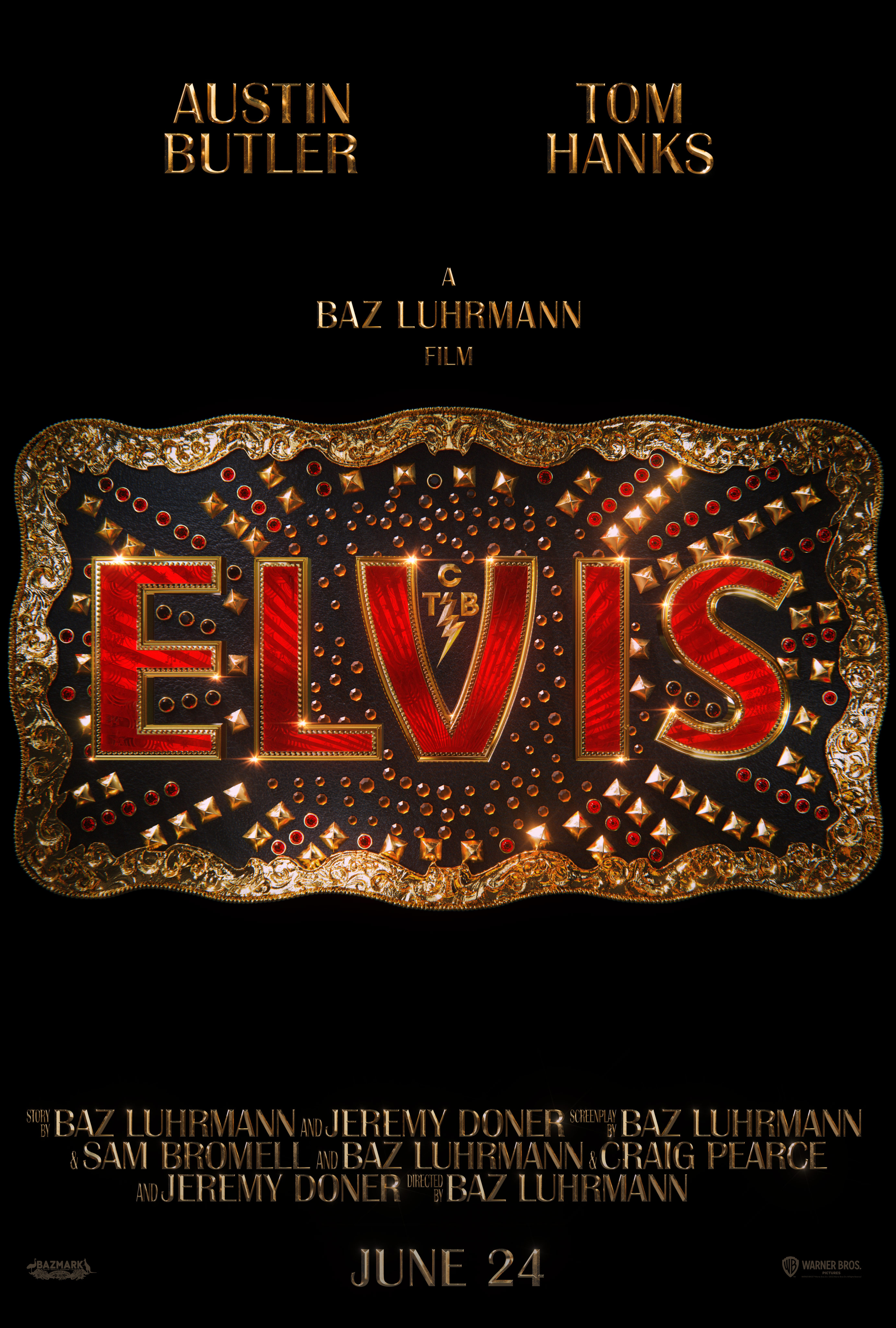 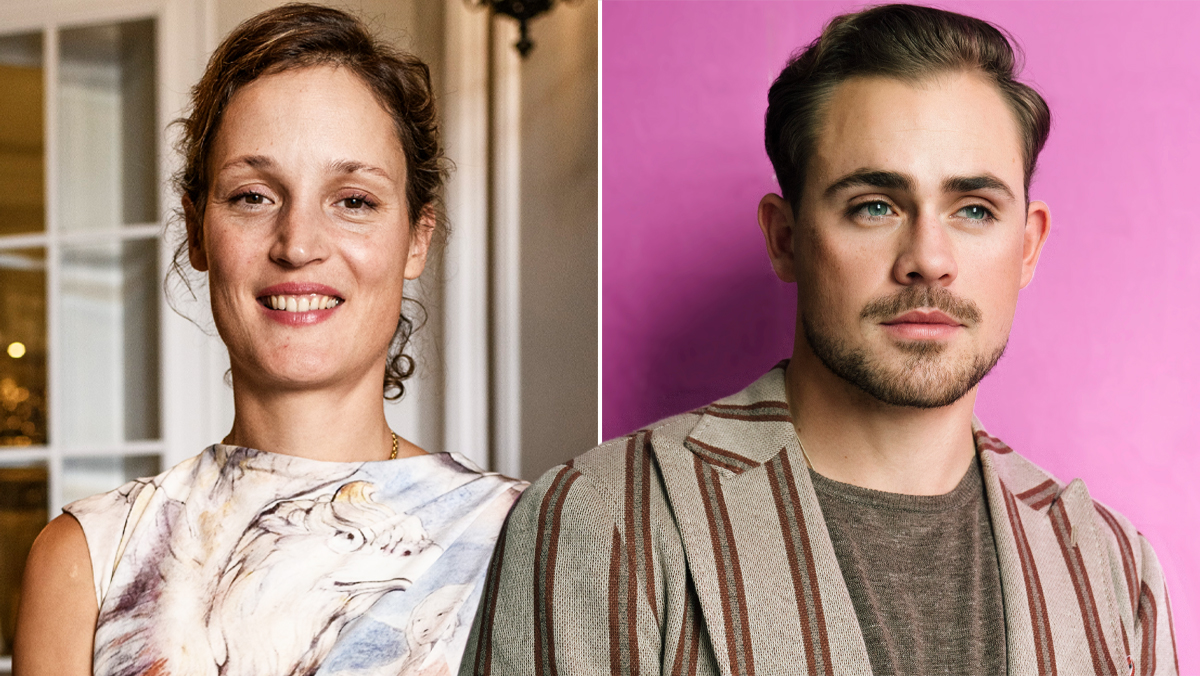 Currently in pre-production, the film will chart how after being abandoned as a child, Jack (Montgomery) ventures to remote New Zealand to attend the funeral of his estranged mother and there meets her grieving widow, Jill (Krieps). His search for answers becomes dangerous when his motherâs ghost returns to inhabit both Jack and Jill, using each of their bodies to speak to the other, and instigating a life-threatening nocturnal dance between the three of them.

Bankside is launching international sales on the project going into next monthâs AFM and will co-rep domestic with CAA Media Finance. Samuel Van Grinsven directs from his script co-written with Jory Anast. The official New Zealand-Australia co-production will shoot on location in the former.

Pic is being produced by Samantha Jennings and Kristina Ceyton of Causeway Films with Vicky Pope of POP Film (Savage). Bankside Films has worked with Causeway on a number of projects including Talk To Me, You Wonât Be Alone, Of An Age and Cargo. Causewayâs additional credits include The Babadook and The Nightingale.

Bankside Films will be introducing the film to buyers at the American Film Market where it is handling international sales and co-repping North American rights with CAA Media Finance.

Krieps recently won the Best Actress award in Cannesâ Un Certain Regard for her role in well-received Corsage, which is this yearâs Austrian entry for the Academy Awards. Following, Krieps will star in Martin Bourboulonâs The Three Musketeers and Viggo Mortensonâs sophomore feature The Dead Donât Hurt.

Van Grinsvenâs AACTA-nominated debut film, Sequin in A Blue Room (also co-written by Anast), world-premiered at the Sydney Film Festival in 2019, where it won the Audience Award for Best Feature Film. It also played at Palm Springs, TIFF and Melbourne.

The filmmaker said: âItâs thrilling to have Vicky and Dacre embodying these uniquely challenging characters. As two bold artists I admire, itâs an honour to now be crafting this haunting story alongside them. The pair round out our inspiring team of collaborators across Australia, New Zealand and beyond, supporting me in bringing my second feature to the screen.â

Stephen Kelliher of Bankside Films added: âWe are thrilled to continue our successful collaboration with Causeway Films on this beautifully haunting ghost story which will captivate audiences with its intensely emotional heart. Sam is a stunning filmmaker who has brought together an incredible team to bring Went Up The Hill to life.â